Industry of gambling in 2016: what has changed and how?

Online casino market does not cease to grow and develop with each passing year. And this is no accident, but it is already clear pattern, which clearly confirms the figures … 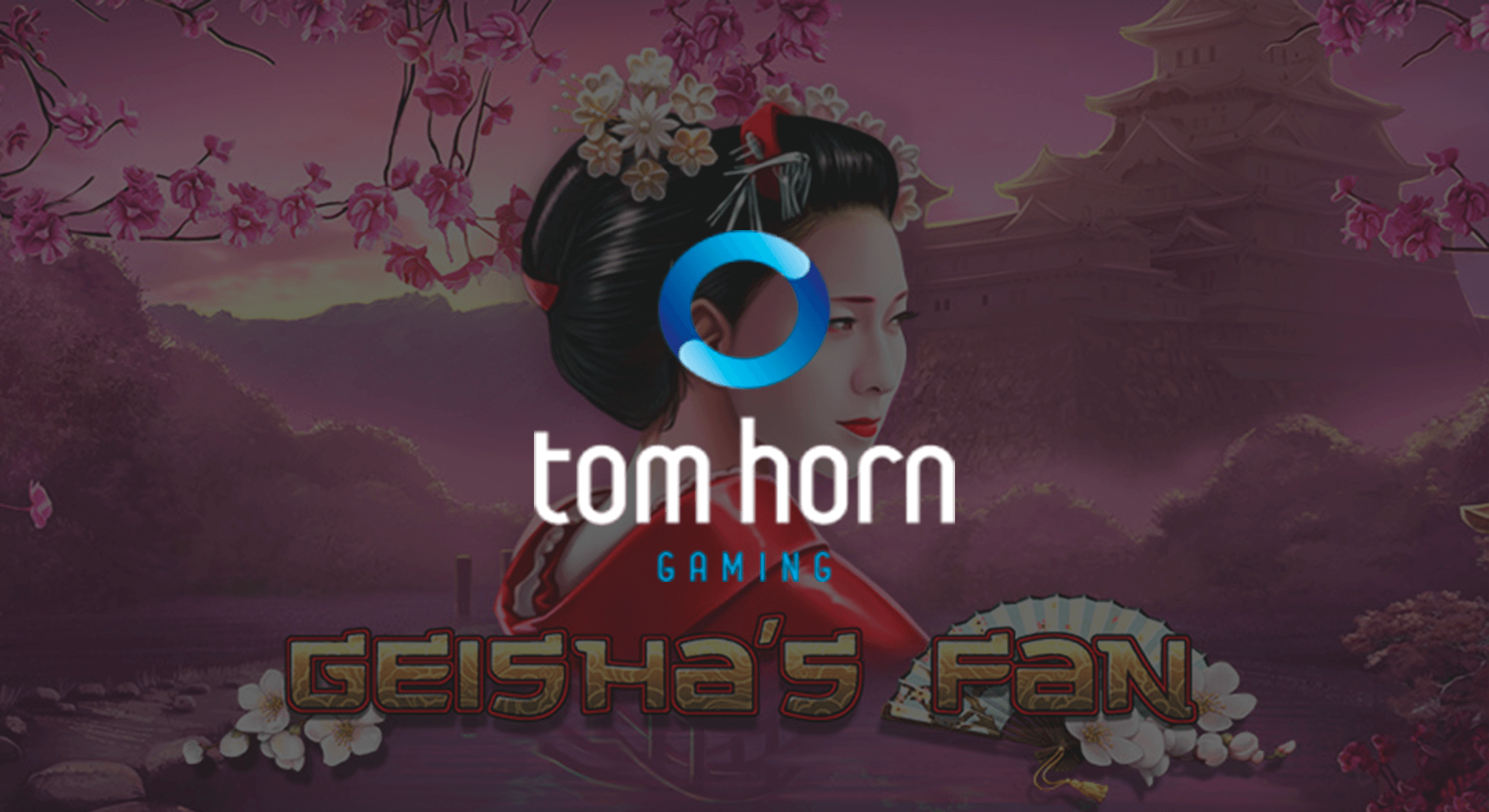 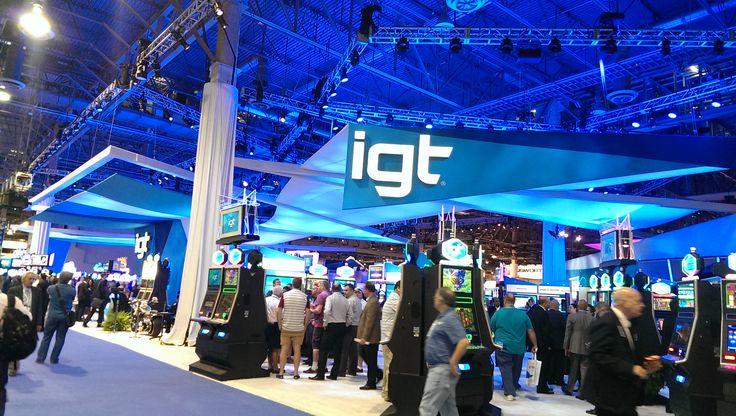 Global Gaming Expo, G2E is the same, it is the largest exhibition and conference in the field of gambling entertainment, in September 2016 again became a meeting place for all participants in the industry, making it look and “taste” of different caliber entertainment. Without changing the tradition of locations for G2E was the fabulous Las Vegas ….